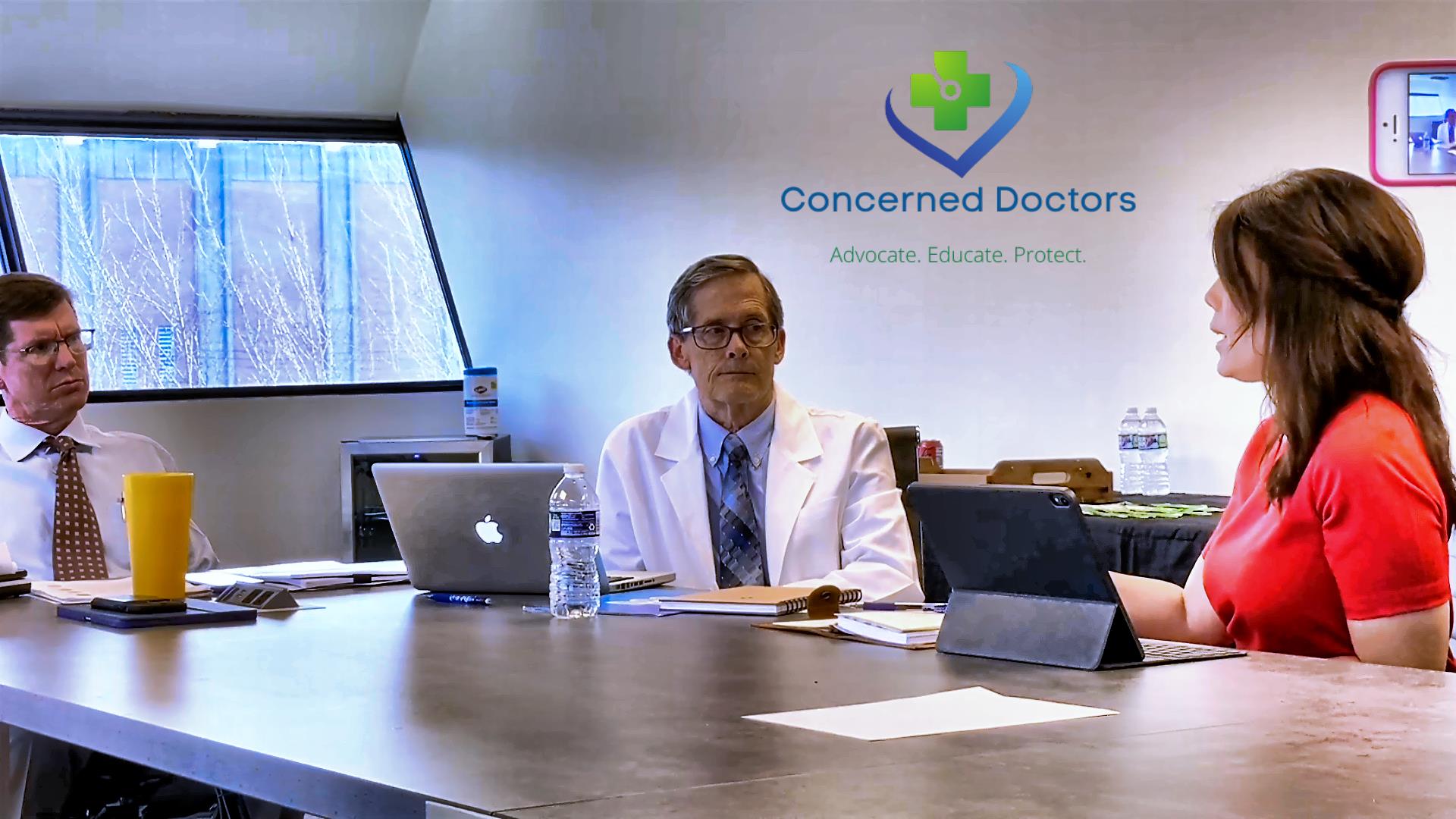 In April 2016, the Equal Employment Opportunity Commission (EEOC) sued Mission Hospital, a large North Carolina health system, over its denial of employee requests for religious exemptions from an influenza-vaccination requirement. The lawsuit, which alleges religious discrimination in violation of Title VII of the Civil Rights Act of 1964, settled in January 2018, with Mission agreeing to both compensate the employees and revise its policy on vaccination exemptions.

EEOC v. Mission Hospital is one of three instances in the past 2 years when the EEOC has intervened to challenge vaccination mandates for health care workers (see table). A federal agency created by Title VII to oversee employment-discrimination claims, the EEOC typically injects itself into an individual employee’s dispute only when it perceives that the worker’s case presents an issue of public concern that extends beyond the particulars of the complaint. The EEOC’s recent interest in cases involving influenza-vaccination mandates is therefore noteworthy.

Indeed, the EEOC litigation is cause for unease among the growing number of hospitals with mandatory influenza-vaccination policies — especially those that allow exemptions only for medical contraindications. These policies are an important public health strategy, since vaccination rates for health care workers continue to fall short of the Healthy People 2020 target of 90%.1 But they create thorny problems when it comes to exemptions. In particular, when and how must health care workers’ religious objections be accommodated to conform to the law?

It is significant that the plaintiffs in both these cases invoked the EEOC’s working definition of the word “religion,” which “include[s] moral or ethical beliefs as to what is right and wrong which are sincerely held with the strength of traditional religious views.”2 And although courts are not bound by the EEOC’s definition, its breadth creates practical uncertainty about whether there are any meaningful distinctions between religious and philosophical objections to vaccination. Exemplifying this uncertainty, the Chenzira court found it “plausible” that a vegan lifestyle constituted a religious belief and greenlighted the case for trial. The parties settled.

The Fallon court, in contrast, dismissed the conscience claim and offered two helpful clarifications in defining religious belief under Title VII. First, the court cited the U.S. Supreme Court’s exclusion of a mere “personal moral code” from the definition of religion in the military-draft context3 — a definition the EEOC borrows. Second, the court emphasized the EEOC’s internal guidance that “religion typically concerns ‘ultimate ideas’ about ‘life, purpose and death’” and excludes “social, political, or economic philosophies, as well as mere personal preferences.”4

Fallon therefore indicates that “religious belief” is not as broad as the EEOC definition might suggest: though the belief need not be theistic, it must relate to ultimate questions, not just vaccines. At a minimum, hospitals should feel fairly confident in rejecting mere anxieties about vaccine safety. Providing a religious-belief definition in vaccination policies and explaining what does and doesn’t qualify should also help reduce misguided requests and lawsuits.

Assuming that an employee has a sincere “religious belief,” Title VII requires employers to “reasonably accommodate” it unless doing so imposes an “undue hardship” on their business — a term that is defined further as anything beyond a de minimis burden.5 Three cases provide insight into how courts evaluate reasonableness and hardship in the context of vaccination.

In the pending case of EEOC v. Baystate Medical Center, the employer exempted a Christian human-resources employee but insisted she wear a mask during influenza season. The EEOC contends that this requirement was unreasonable because the mask interfered with the employee’s work: others had a hard time understanding her when she spoke. The EEOC asserts further that allowing the employee to remove the mask while speaking would have posed no hardship to the hospital given her lack of patient contact.

In Lemieux-Lewis v. Hartford Healthcare Corporation, although the employer required masks only when unvaccinated employees were near a patient care area, it affixed to any such employee’s ID badge a sticker indicating that he or she was unvaccinated. An accountant whose job involved little patient contact objected, claiming that the sticker was stigmatizing. The parties settled before a court ruling was issued.

In contrast, the hospital prevailed in Robinson v. Children’s Hospital Boston, in which an emergency department worker’s Muslim beliefs prohibited her from receiving vaccines with pork by-products. The hospital’s vaccination policy had no religious exemption, but the employee was offered a pork-free vaccine, which she declined. The hospital also offered her a leave of absence and help in identifying other hospital jobs not subject to the vaccination mandate. The court found the hospital’s efforts reasonable and that exempting the employee from vaccination would pose an undue hardship by heightening the risk of spreading illness given her direct contact with patients.

Robinson indicates that in lieu of an outright exemption, hospitals might satisfy a Title VII obligation to accommodate employees in other ways. This trio of cases suggests, however, that when considering alternatives, hospitals should try to find the least onerous option that achieves the goal of protecting patients. Rigidly enforcing mask rules for employees who rarely come into contact with patients, for example, is tinder that can easily flare into litigation. It may be appropriate, rather, to require masks for employees with patient contact but counsel hand-washing or staying home when symptomatic for those without such contact. Though it can be tempting to draft uniform rules out of concern for fairness or an eagerness to increase vaccination rates, an unduly burdensome approach is unlikely to sway objectors or have a substantial incremental benefit over a more tailored one.

A common theme in many cases is a hospital’s arbitrariness in evaluating religious objections. In Mission, for example, the EEOC was troubled that the hospital offered a grace period for employees who missed a December vaccination deadline but strictly enforced a September deadline for exemption requests. Other cases have challenged requirements that a clergy member attest to the religious belief in question, which disadvantages people who do not belong to a religious congregation (see table).

Cases have also arisen when hospitals denied requests in odd ways. In Good v. Coshocton County Memorial Hospital Association, for example, the worker’s exemption had been granted in the past under the same circumstances. In Delgado v. Fulton-DeKalb Hospital Authority, the manager handling the request allegedly berated the plaintiff for submitting it. Both cases were settled.

Procedural unfairness stokes a sense of injustice. It is also avoidable. Asking employees to describe their beliefs, for example, is a reasonable alternative to clergy attestation for assessing whether they are religious and sincere. Hospitals should also offer reasonable grace periods for exemption requests. Finally, a transparent procedure should be developed that includes consultation with the employee when a denial is being considered, and a meaningful explanation when denials are issued.

Influenza-vaccination mandates for health care workers represent good policy, but heavy-handed, context-free implementation does not. Hospitals that pursue an inflexible approach to minimize religious exemptions are likely to find that the juice isn’t worth the squeeze. In contrast, well-drafted and reasonably applied policies should avoid or withstand legal challenge, while also protecting patients.

Disclosure forms provided by the authors are available at NEJM.org.