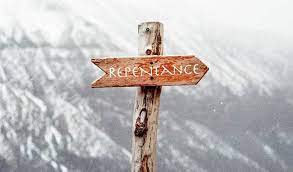 Until 2020, any investigational agent was assumed to be the cause of injury or death, once again science ignored or redefined.

The jab causes you to produce a known toxin called the spike protein. Of course the adverse events are due to the experimental biological agent ‘vaccines”.

We guestimate that now the majority of citizens reject the perpetual lies about the “exceptionally safe and effective” inoculations. The damage done to true science by the medical industrial complex will take generations to overcome.

Repentance is the first step to begin recovering.

For those of you that still have confidence in the narrative, what do you think about the CDC Director Walinsky’s major apology 3 weeks ago? Either the narrative has been based in integrity and they screwed up “bigly” , or they’re feeling the heat finally for their crimes against humanity and the rats (like Fauci) are fleeing the ship.

The lack of dialogue among scientists is anti-science. Why has this been so rampant?