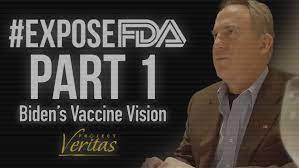 Dr. Wolf declares that Yale will “have blood on its hands for damaging young healthy women and men. MRNA vaccines do not stop transmission but do cause multiple irreversible harms, so they do not make any sense to mandate.”