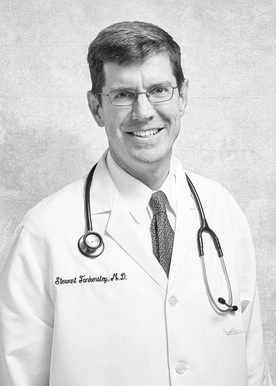 Dr. Tankersley is a fourth generation physician serving the citizens of the Montgomery area like those before him. After graduating from Auburn University with a major in History, he enlisted in the Army before going to medical school at UAB. He then completed two years in OB/GYN training before he and his wife spent a year training as Christian missionaries. After this brief hiatus, he returned to Montgomery and completed a residency in Family Medicine in 2002. Since then, he has enjoyed providing care locally with the exception of three deployments in the United States Army’s Medical Corp during the War On Terror. He received awards for each of his deployments. Currently he serves as a Colonel in the Alabama Army National Guard.

Since finishing residency he served nine years on the board of the Montgomery County Medical Society, where he was honored to serve as President in 2010. As a result of this position- during this turbulent year in medicine- he became well acquainted with the dramatic changes that were legislated on our country’s medical system as well as the country at large.

Dr. Tankersley was honored by Governor Robert Bentley in 2012 when he appointed Dr. Tankersley to serve a five year term on the Alabama Ethics Commission. Besides being involved in church activities, Dr. Tankersley enjoys reading and spending time with his family enjoying the excitement and challenges of raising three young children.