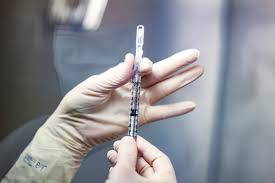 It was determined that Goldberg, 53, died of a heart attack.

Goldberg’s celebrity clients took to social media on Friday to mourn the beloved doctor’s untimely death after he was identified as the hiker.