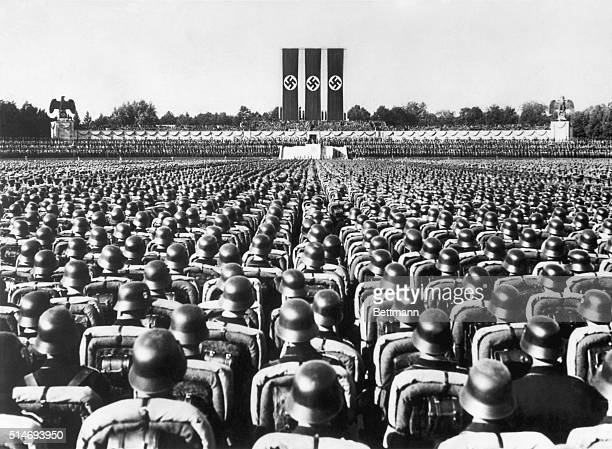 The Third Wave was the name given by history teacher Ron Jones to an experimental recreation of Nazi Germany which he conducted with high school students. The experiment took place at Cubberley High School in Palo Alto, California, during one week in 1967. Jones, unable to explain to his students why the German citizens (particularly non-Nazis) allowed the Nazi Party to exterminate millions of Jews and other so-called ‘undesirables’, decided to show them instead. Jones writes that he started with simple things like classroom discipline, and managed to meld his history class into a group with a supreme sense of purpose and no small amount of cliquishness. Jones named the movement “The Third Wave,” after the common wisdom that the third in a series of ocean waves is always the strongest, and claimed its members would revolutionize the world. The experiment allegedly took on a life of its own, with students from all over the school joining in.