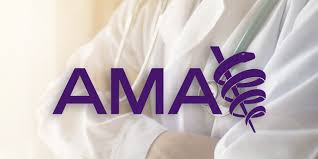 WASHINGTON, DC —Today, the American Academy of Pediatrics (AAP), American Medical Association (AMA) and Children’s Hospital Association (CHA) unite in support of physicians and hospitals who have been threatened and attacked in recent months.

The groups sent a letter (PDF) to Attorney General Merrick Garland urging the Department of Justice to investigate the increasing threats of violence against physicians, hospitals and families of children for providing and seeking evidence-based gender-affirming care. The organizations also call on technology platforms to do more to stop the rhetoric that often incites threats or acts of violence and has led to harassment campaigns across the country, much of it directed at children’s hospitals and the physicians and staff who work there.