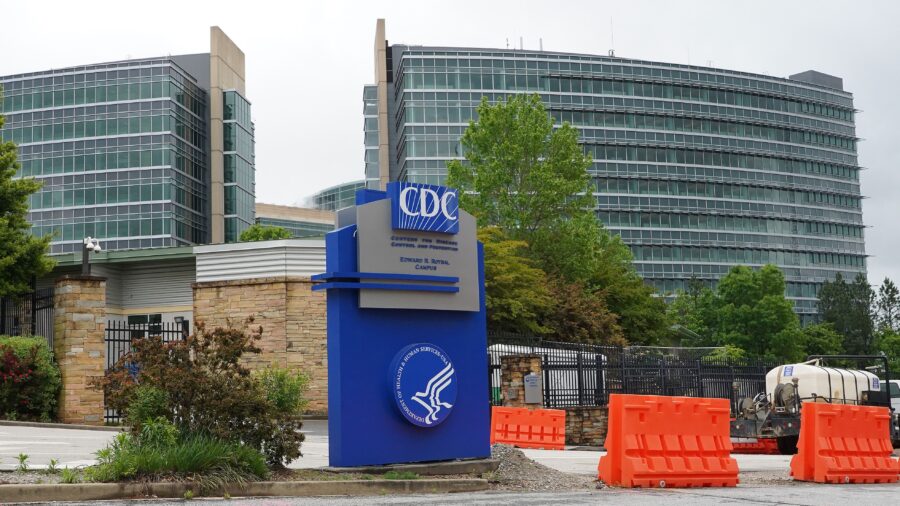 “Despite all of the deception and lies that has led to so much death, injury and destruction by the government and the medical-industrial-complex they cannot hide the obvious.

Remember just 2 years ago these inoculations were roundly celebrated as completely safe and completely effective, despite the obvious data then.

In October 2020 I was appointed by the governor to the vaccine working group for Alabama, I could not believe then the scientific community’s ignoring of the data that continues to mount… All the while, no dialogue is allowed.

As always, repentance is the starting point to recovery.”