Colleagues, what we have outlined is not good for the advancement of Medical Science and the attainment of the best care for our patients. The only way to avoid confirmation bias in scientific research is to deliberately seek evidence that would contradict the accepted approach or hypothesis to determine if it can withstand the test. Every effort should be made to avoid fallacious reasoning which always tends to surface when emotions are high during a crisis. Furthermore, when ideology and politics are added in the mix, then fallacies abound. Throughout this coronavirus debacle, we have seen the genetic fallacy, faulty appeal to authority, ad hominem attacks, hasty generalizations, equivocation as well as the either/or fallacy. Sadly, we have also encountered propaganda including an appeal to fear, bandwagon, repetition and exigency. Most recently there have been increasing instances of using enticements and shaming as well as coercion to obtain compliance. The aim of concerned doctors is to combat those who push political and economic agendas at the expense of science and quality healthcare solutions. 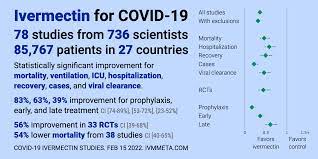 Protection and waning of natural and hybrid COVID-19 immunity 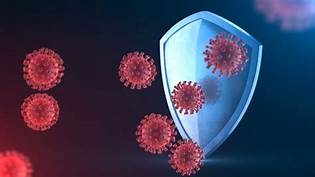